San Francisco, I See Why People Call You the Bae

San Francisco, I See Why People Call You the Bae 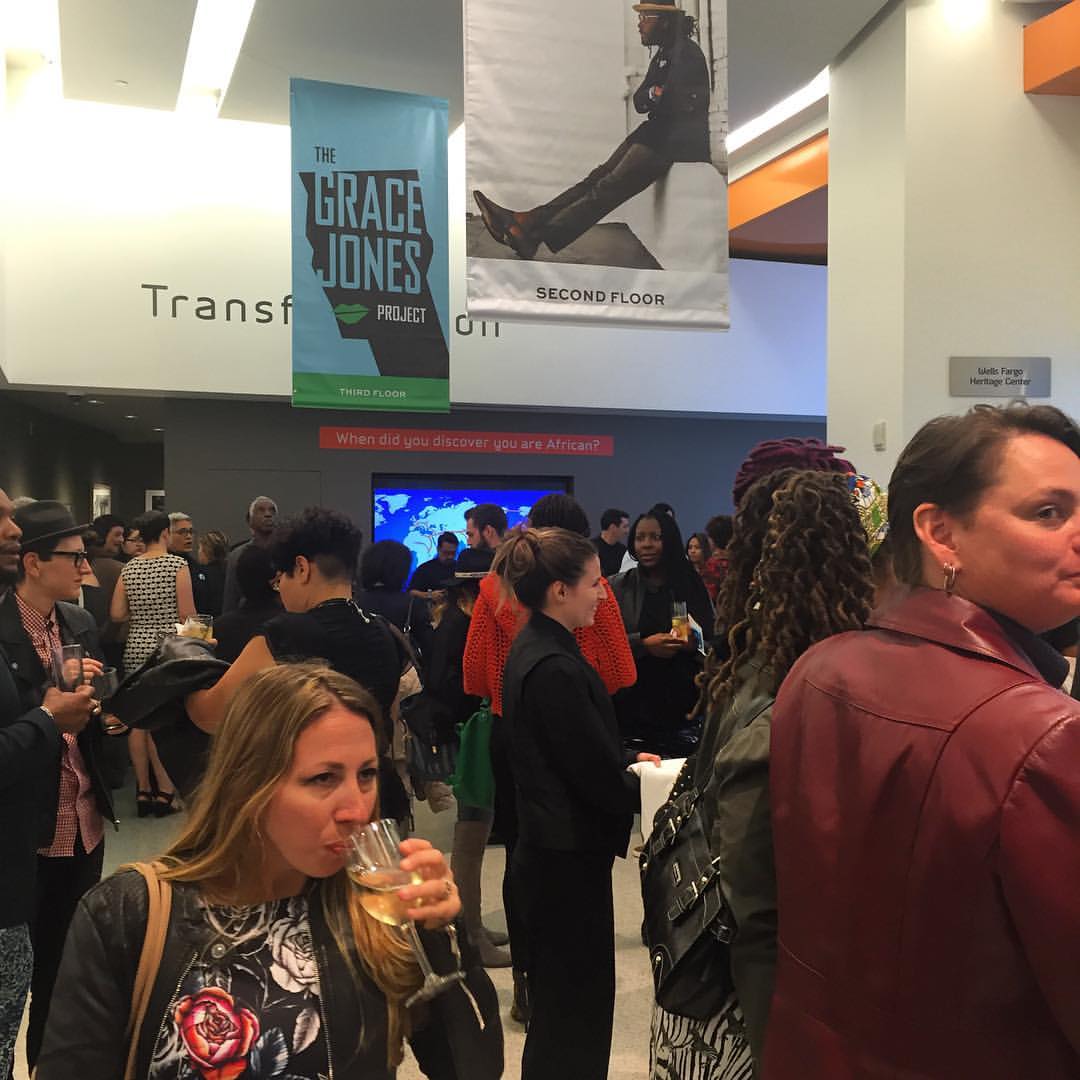 TRUE CONFESSION: (I tend to start off some posts this way when I’m about to give a little tea), I’ve always wanted to bring Dandy Lion to The Bay Area. Actually, some years ago I sent the Museum of African Diaspora (MoAD) a proposal in hopes that they’d think having the exhibit there was just as a great of an idea as mine. Well, you know how things go. Conversations get had. Then for one reason or another to conversation is just a conversation. I held on to the belief that at the perfect time, a divine opportunity would arise, and Dandy Lion would make it’s West Coast premier at the MoAD.

So, one could imagine my excitement and surprise when Natasha and Stephanie over at MoCP told me that MoAD wanted the show. Several months to a year later, after many conversations and organizing, I found myself in the Bay area for the first time in my life. I had been to California plenty of times, just never to San Francisco or Oakland. Needless to say, I was so warmly received. The entire staff, from its uber dandy and incredible Executive Director Linda Harrison, to its Director of Exhibitions Emily Kuhlmann down to the security guards, are so warm and welcoming. The entire installation process was stress-free and a very pleasant experience.

The private opening was bananas! The turnout was fantastic! Dandy Lion opened alongside Nicole J. Caruth’s The Grace Jones Project. There couldn’t have been a better complimentary exhibition for Dandy Lion to ha

It was super cool to have learned so much about Black San Francisco, more about Oakland’s profound history, and a tiny glimpse at the arts scene that is northern California. I got to reconnect with folks I haven’t seen in a minute, like from childhood friends to artists I’ve worked with in the past. I met people in the Ocha community (“Hey Iyawo!” greeted me almost every day on some succulent lined street). I was able to spend time with my dear Erica Sewell, who also graced our panel with her fluid wit and brilliance. I met some super dope people in the tech/start up community. All in all, it was a highly incredible experience.

Since the opening, there’s been some incredible press that has come out about the show. Lots of new visitors have been able to see the exhibition for the first time. I’ve gotten so much love. Once again, thank you San Fran! 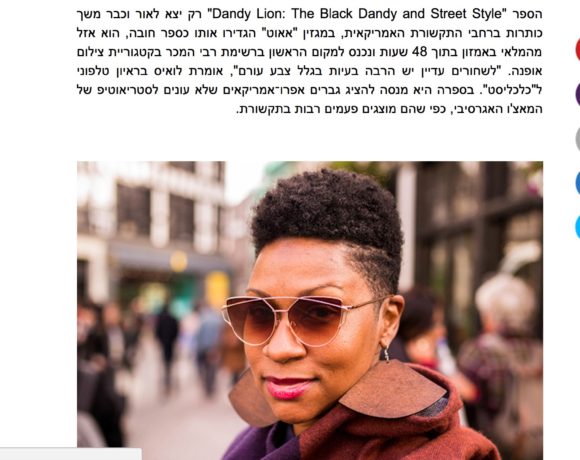