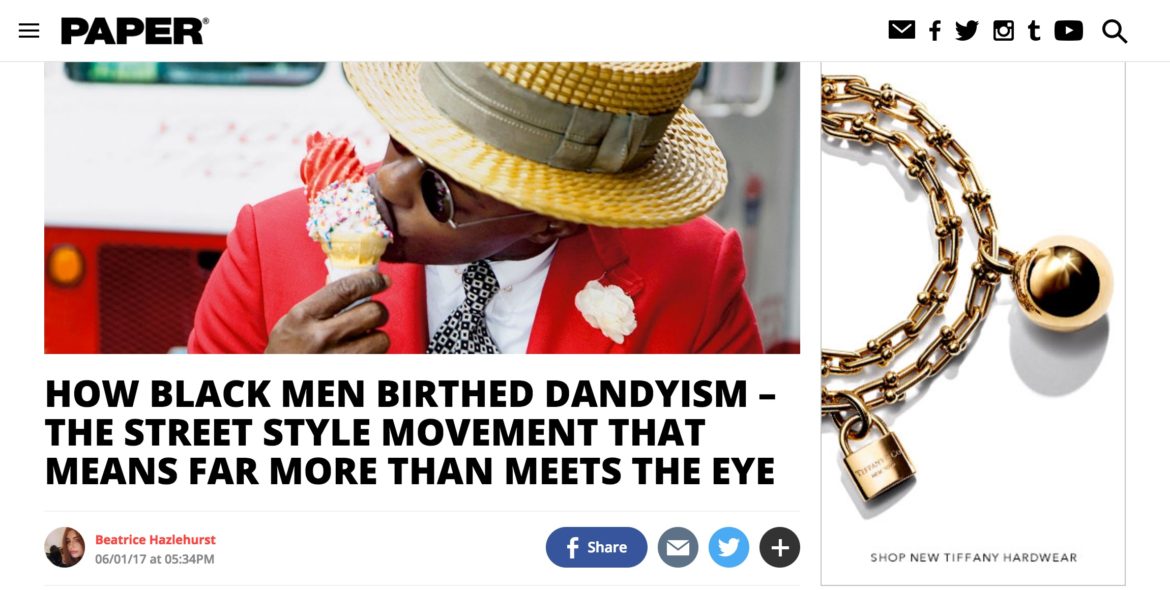 Centuries of subjugation has seen Black people repeatedly forced to find alternative ways to reclaim and communicate their identity, inadvertently sticking it to the man through various forms of creative articulation. While many associate this expression with the wildly popular musical genres Black culture pioneered, à la jazz, blues and hip-hop, the rise and evolution of dandyism – the Black man who immediately demands respect through his sharp street style – has been among the more subtle and most colorful methods for Black men to prove they won’t be boxed in.

To learn more about the evolution and power of dandyism, we spoke to Shantrelle Lewis, a New Orleans native who has dedicated her career to researching diaspora aesthetic and has curated her findings into a new Aperture-published book Dandy Lion: The Black Dandy and Street Style, which is launching tonight at the Brooklyn Museum. 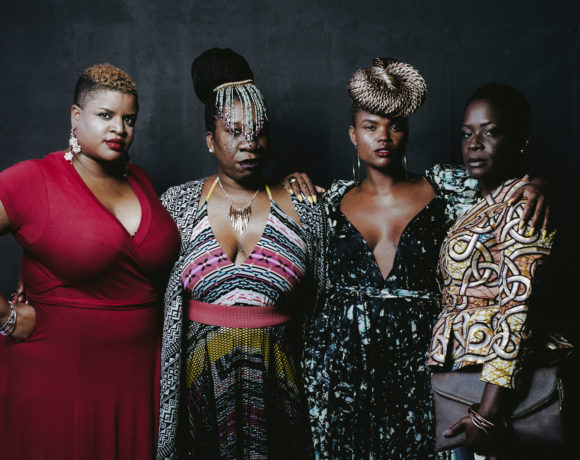 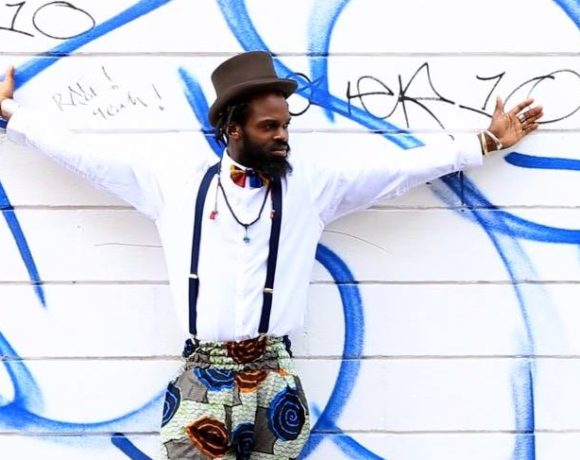