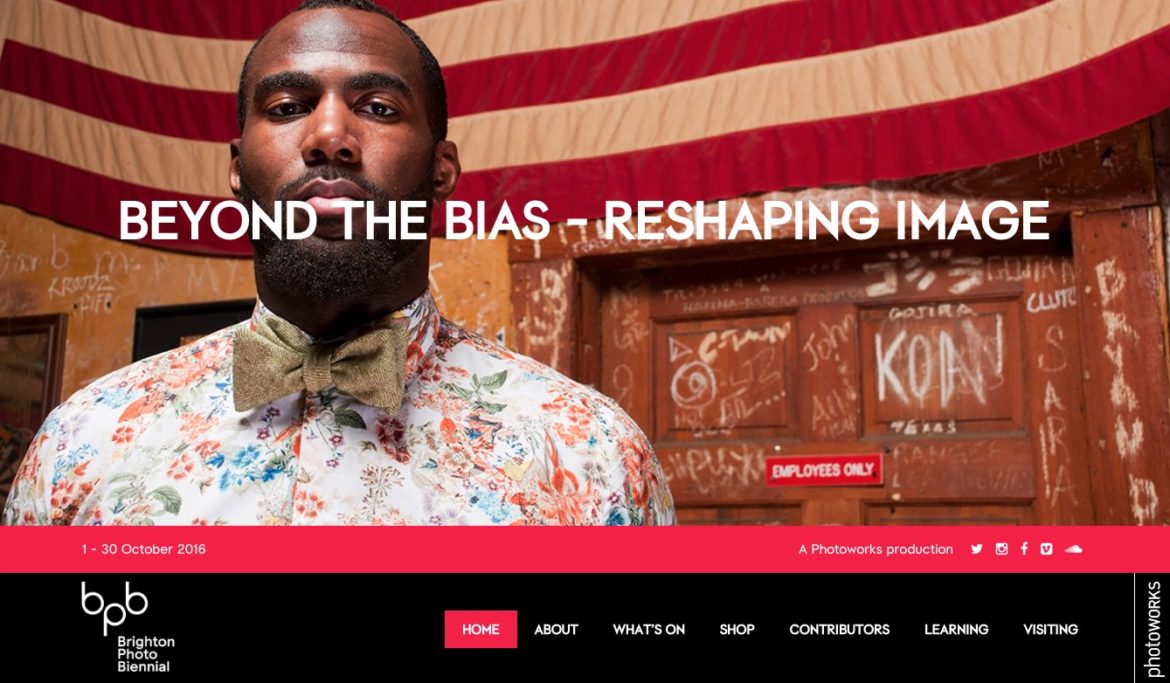 Beyond The Bias – Reshaping Image

Beyond The Bias – Reshaping Image

For its seventh edition, Brighton Photo Biennial sets out to explore understandings of identity and representation – our personal and projected image – as influenced by the pervasive genre of fashion and style photography.

Beyond the Bias – Reshaping Image, explores photography’s role in defining and informing our understanding of subjects such as: gender and sexuality, the representation of the body, the politics of style, subcultures and the subversion of social and cultural norms.

Our theme probes photography’s duality: sometimes authentic, informing and reflective, transgressing the pervasive view; sometimes feeding into the uniformity of photographic visual culture and its influence upon us.

The exhibitions, commissions and events focus on individuality, sub-cultures and communities, in contrast to standardisation, mass-representation and the generic.

At the core of BPB16 are three major exhibition projects, one the UK premier of The Dandy Lion Project, another two are new commissions; one centered on British Youth Style, the other a UK/India collaboration exploring sexuality and identity.

Curator’s Note: It’s such an exciting time to be in the UK, considering that October is also British Black History Month. More exciting news and information about BPB forthcoming.